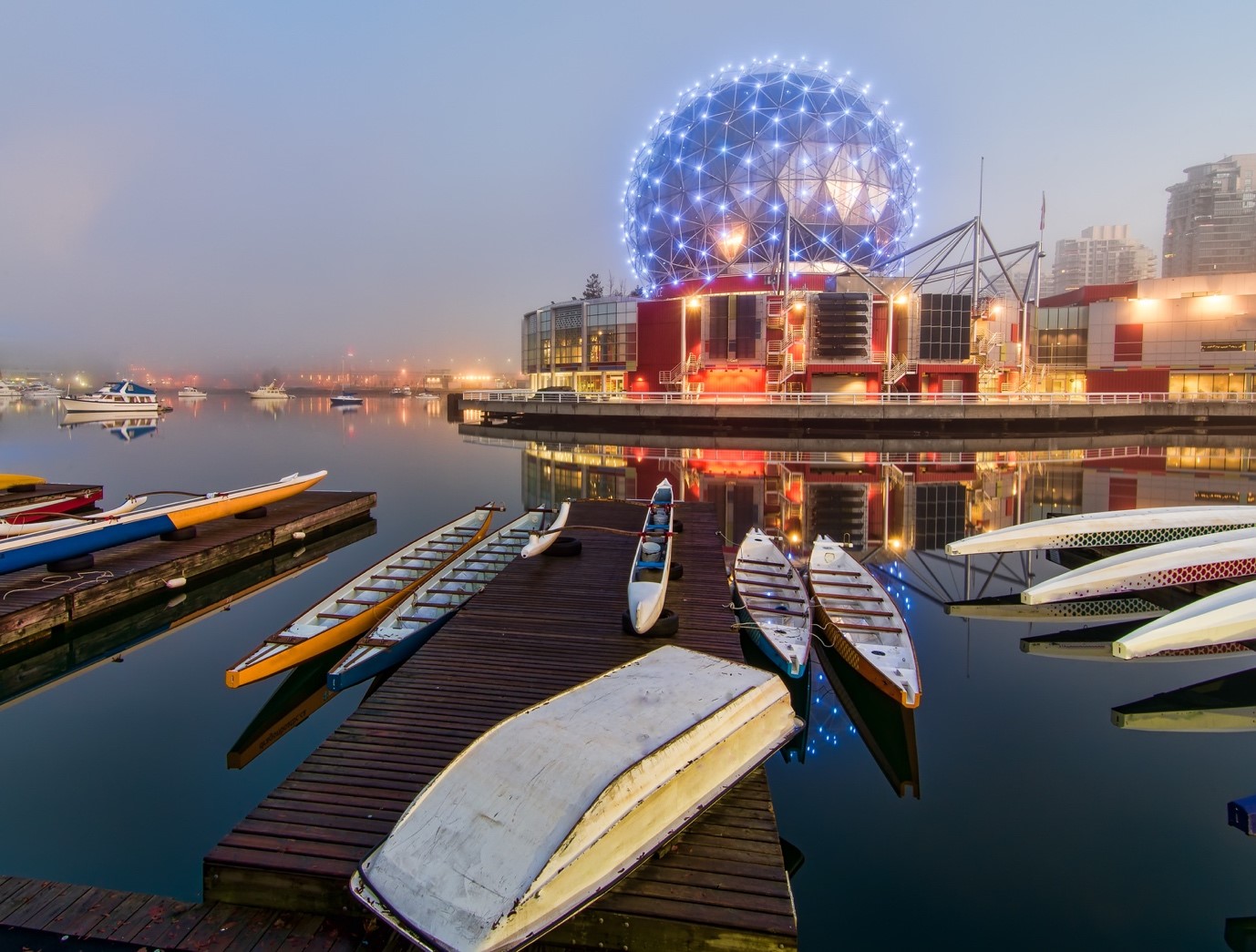 Planning to move to Canada as a PR? These are the best 5 cities you can live in

Canada is known for its high-quality life and standard of living. It is based on a variety of factors like cost of living, education, employment, housing, health, and friendly environment. While these things are very much available in every part of Canada, there are these 5 cities which are the best when it comes to these factors. Scroll down to find out which are these 5 Canadian cities.

Now that you have a better knowledge of the best cities in Canada, take your pick. Decide where you want to live and start your immigration process now. Contact us in case of any query.

Why moving to Canada would be the best decision for you

Ready to Migrate – Prepare your documents

You are now a proud resident of CANADA.
As you prepare to move yourself and your family to your new home, you would no doubt have many questions and uncertainties. Navigating the unknown can be confusing. Mistakes can be expensive and time consuming. With Settler Canada Program, preparation starts way before your arrival. We will work with you from wherever you are. This ensures you hit the ground running as soon as you land. Our comprehensive package of new resident services aims to make your move as seamless as possible.
Our goal is to get you started right- Settle Right !
We provide professional settlement services catered to your individual needs. Don’t wait further. Contact us now. Settle Right!