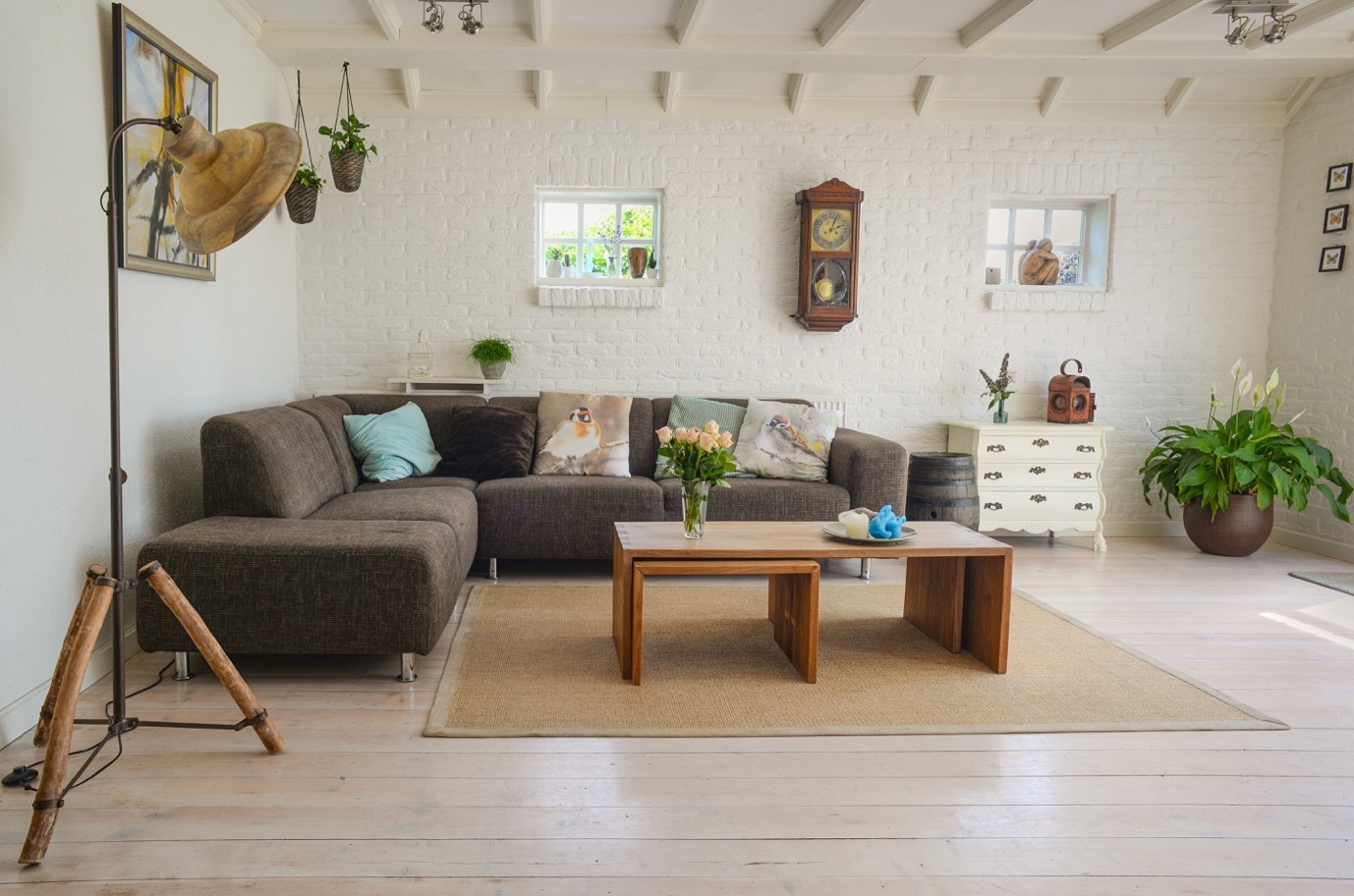 Planning to rent a house in Canada? Here’s how much a 1 BHK will cost you

Moving to Canada is any day going to be a great decision. While you must be living in your own house in India, in Canada, you might have to live in a rented accommodation and, today, that is what we are going to talk about here. The monthly rent on an average, of a one bedroom, hall and kitchen in the Canada is approximately $989.

However, the latest trends suggest that there is a 2.7 per cent hike in the rents in the past 12 months, you can still get a nice 1 BHK in the said amount. The Mortgage and Housing Corporation of Canada, in its annual report said that the biggest rent increases were in the area of British Columbia where it  increased by over eight per cent. Some of the places where it has happened are Vancouver, Victoria, Kelowna, etc.

The rent amount has increased in Ontario too, mainly around and in the area of Toronto. Places like Belleville, Oshawa, Hamilton, Barrie and Toronto saw a rise in rent from 4 per cent to 6 per cent.

As the vacancy rates in Ontario and B.C. declined, their rents were also increased. This has not just allowed the landlords to charge more but also to be choosy about the tenants.

If you are looking for a house in any part of Canada, then you might find it to be a difficult and expensive task, but trust us, it is totally worth it all because you will find yourself to be really happy and content in this beautiful country.

Why moving to Canada would be the best decision for you

Ready to Migrate – Prepare your documents

You are now a proud resident of CANADA.
As you prepare to move yourself and your family to your new home, you would no doubt have many questions and uncertainties. Navigating the unknown can be confusing. Mistakes can be expensive and time consuming. With Settler Canada Program, preparation starts way before your arrival. We will work with you from wherever you are. This ensures you hit the ground running as soon as you land. Our comprehensive package of new resident services aims to make your move as seamless as possible.
Our goal is to get you started right- Settle Right !
We provide professional settlement services catered to your individual needs. Don’t wait further. Contact us now. Settle Right!